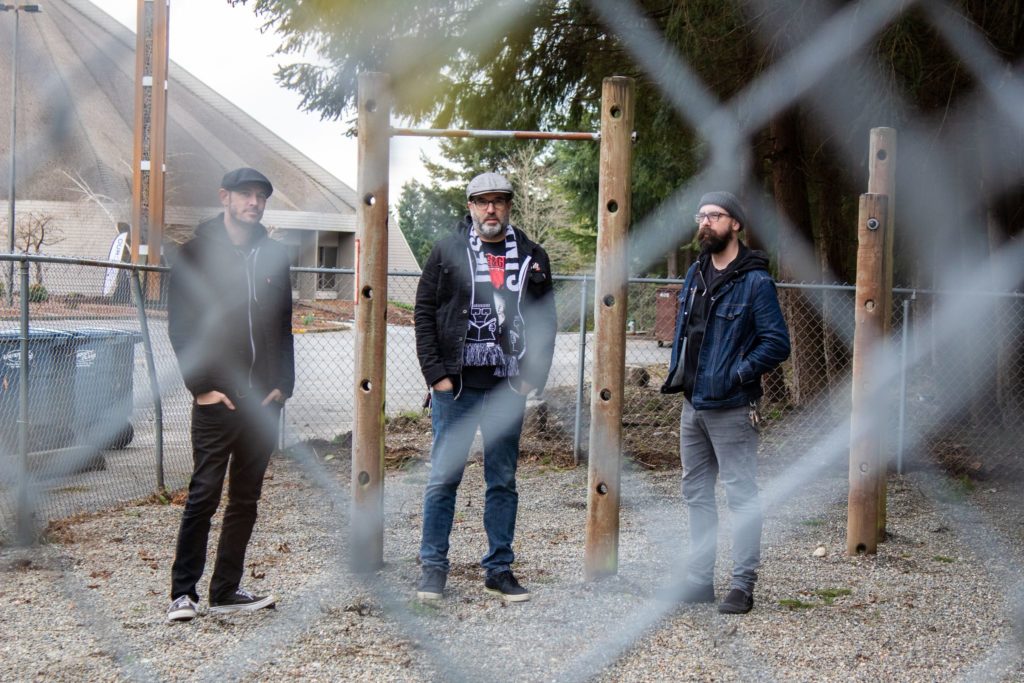 The Let Me Down is a three piece punk rock band that was formed out of the ashes of broken hearts and empty glasses in grey winter skies of Tacoma, WA in 2019. The band began when Paul Levesque (bass,vocals) relocated from Phoenix, AZ to Tacoma, Wa. Paul recruited Garrett “Stump” Guadiana (drums) and Pat Hall (guitar,vocals). After just one rehearsal, the trio knew they were onto something good. After just a few more rehearsals they had written what is now their debut record titled “Tacoma Is For Lovers”. Soon after the band formed Paul had to unexpectedly move back to Phoenix. But, the band did not want throw in the towel just yet. With traveling out of the question during the pandemic,  Paul recorded his bass and vocals in Arizona while Pat and Garrett recorded their parts in Washington.  The outcome was 11 emotionally driven punk rock energized songs.  Their debut record is slated to be released July 16th 2021.

PREORDERS WILL BE AVAILABLE THIS SUNDAY!